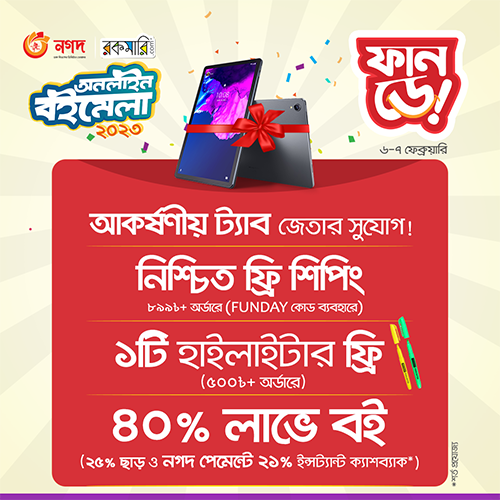 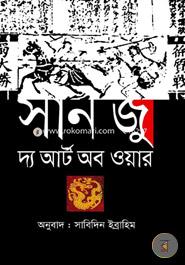 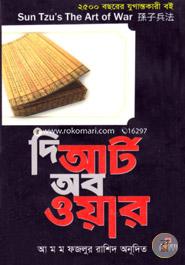 The Art of War : The New Translation

The Art of War (Tamil)

The Art of War (Hindi)

The Art of War (Marathi)