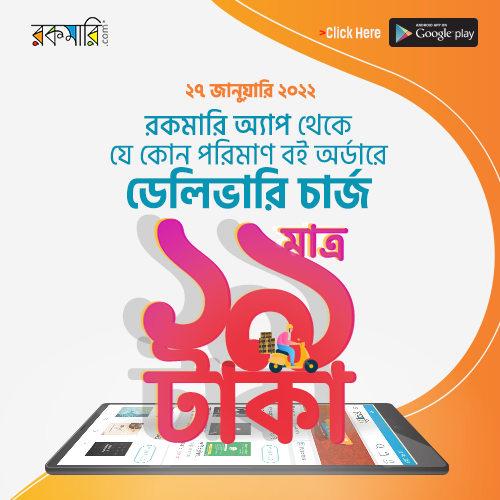 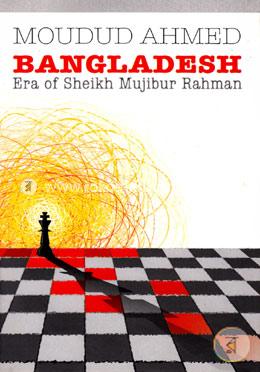 The Constitutional Politics Of A Developing Nation