From Two Economies To Two Nations: My Journey to Bangladesh (Paperback) 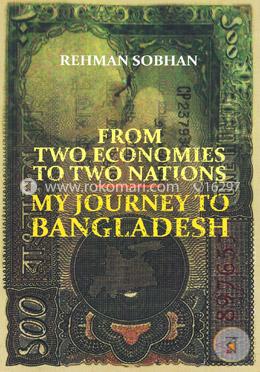 From Two Economies To Two Nations: My Journey to Bangladesh (Paperback)

From Two Economies to Two Nations: My Journey to Bangladesh
The contributions to this volume by Rehman Sobhan date back to 1961 and extend upto December 1971 when he was campaigning for Bangladesh during the liberation war. They include academic papers, articles for newspapers and other written inputs which were designed to both inform and influence public opinion in support of self-rule for Bangladesh. The writings provide a sequential narrative which blends economic analysis with journalistic reportage of important historical events and can be read both as a history of events as well as of ideas, which culminated in the emergence of an independent Bangladesh.

The first part of the volume provides an intellectual history of Sobhan's participation in the debates on what was then defined as the two economies dividing Pakistan and the consequential economic deprivation of the Bangalis. These writings of his were influential in shaping the political debates of the time which culminated in the presentation of the 6 Point agenda of Bangabandhu Sheikh Mujibur Rahman. The second part of this volume provides reportage on the historic political struggles which were provoked by the denial of democratic rights to the Bangalis, and its culmination in the war of national liberation. The concluding section on the Idea of Bangladesh retrospectively reviews the economic basis of Bangladeshi nationalism and the catalytic role of Bangabandhu in the birth of an independent Bangladesh. 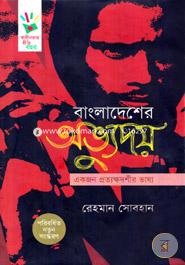