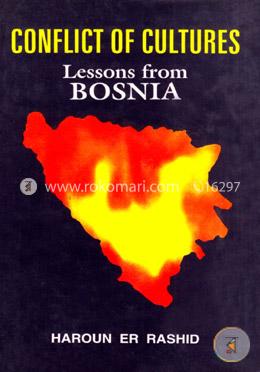 The ethnic conflict in Bosnia shocked the world. Most people were taken aback that a part of Europe could return to such a degree of hatred and calculated violence indicating that the lessons of the Second World War, in particular, the ethnic cleansing of minorities and Holocaust horrors, have been ignored and that these evils are very much in the cards even today. This book is about the way the Bosnian conflict generated, the role of Britain and France in it, and above all, its lessons for Muslims the world over. The author contends that this conflict was not unique, that similar conflicts have taken place in the past two centuries, and unfortunately, may take place in the next century too if the issues are not addressed in a constructive manner. Though the author addresses Muslims in particular, the subject matter ought to be of concern to all.