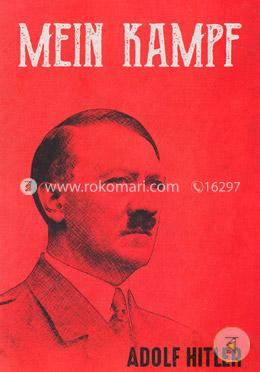 "Mein Kampf" Back Cover of The Book:
Adolf Hitler was arrested on 11th November 1923 for high treason for a failed coup attempt, spending one year at Landsberg Prison near Munich. It was during this year that he wrote Volume I, Mein Kampf - meaning, My Struggle - his political manifesto detailing the rise of his anti-Semitic views and his vision for a Germany united by race. Volume II - The Nationalist Socialist Movement was written upon release from prison in December 1924.
Mein Kampf covers a range of topics from his childhood and relationshib with his parents to his hatred of Jews and belief in Aryan superiority. The book was a bestseller in Germany in the 1930s during Hitler's rise to power. It is no doubt a contentious book, but it is also an important one - a first-person, historical document that is a direct window into the mind of the dictator responsible for some of the worst atrocities mankind has ever witnessed. 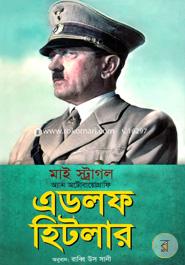