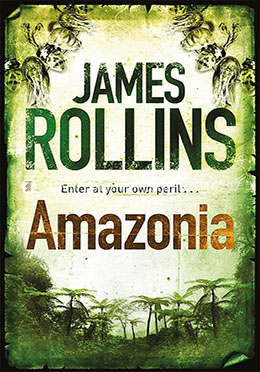 He is a pen name of James Paul Czajkowski. Rollins was born on August 20, 1961 in Chicago. His father worked for Libby's canning plant, his mother was a housewife and mother of seven, and he lived what he likened to a Brady Bunch lifestyle. He is an American veterinarian and writer of action-adventure/thriller, mystery, and techno-thrillernovels who gave up his veterinary practice in Sacramento, California to be a full-time author. Rollins' experiences and expertise as an amateur spelunker and a certified scuba diver have provided content for some of his novels, which are often set in underground or underwater locations. Under the pen name James Clemens, he has also published fantasy novels, such as Wit'ch Fire, Wit'ch Storm, Wit'ch War, Wit'ch Gate, Wit'ch Star, Shadowfall (2005) and Hinterland (2006). He attended Parkway South Junior High Schoo and then graduated from Parkway West Senior High School in Ballwin, Missouri, in 1979. His undergraduate work focused on evolutionary biology. He graduated from the University of Missouri, Columbia in 1985 with a doctorate in veterinary medicine (D. V. M). Soon afterward, he moved to Sacramento, California, where he established his veterinary practice, licensed July 24, 1985. In an August 16, 2012 interview, he told SLM's Jeannette Cooperman. 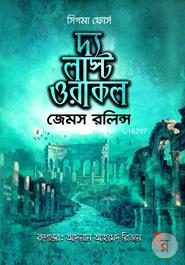 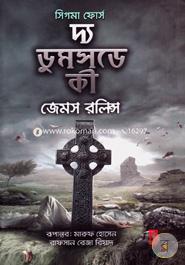 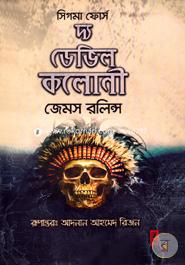