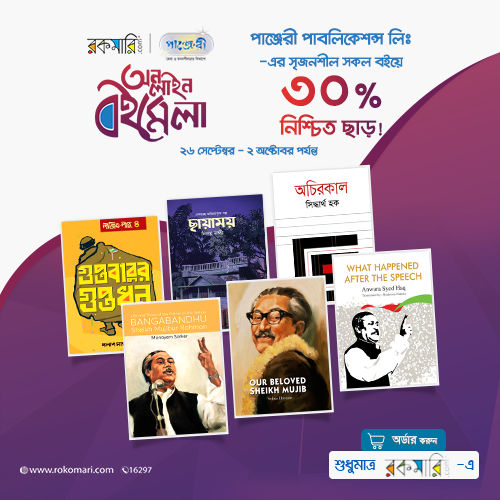 The Family (The Last Novel By The Author) (Paperback) 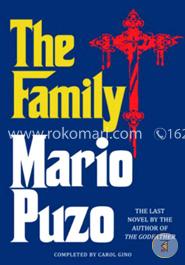 The Family (The Last Novel By The Author) (Paperback)

'The Family' Summary of the book
Pope Alexander VI (formerly Rodrigo Borgia) believes God will ultimately forgive his many sins simply because, as pope, he is infallible and divine. The Family focuses on this cunning, ambitious despot and his children—the ruthless Cesare and the beautiful but wicked Lucrezia.
A passionate love story runs through the novel, but it is a sinful one. Lucrezia lost her virginity to her brother Cesare when she was only thirteen, and the two have loved only each other ever since. Alexander marries Lucrezia off three times for political reasons, to Giovanni Sforza (Lord of Pesaro), Alfonso of Aragon (Duke of Bisceglie), and finally Alfonso I d'Este (Duke of Ferrara). She remains submissive to her father, if not to her many husbands and lovers. Her final marriage, to Alfonso d'Este, was a success, though neither partner was faithful: she bore her third husband a number of children and proved to be a respectable and accomplished duchess, effectively rising above her previous reputation and surviving the fall of the Borgias following her father's death.
Pope Alexander aims to unify Italy’s feudal states under papal rule. Cesare, who exchanges his cardinal’s miter for a warrior’s helmet to become commander-in-chief of his father’s armies, carries out conquest after conquest to fulfill Alexander’s grandiose ambitions. As in Puzo’s The Godfather, the lovemaking, the opulent festivities, the sub rosa plotting, and the complex double-dealing are interspersed with outbursts of violence, including one memorable scene in which the reformist priest Girolamo Savonarola is torn apart on the Rack.

Mario Gianluigi Puzo ( October 15, 1920 – July 2, 1999) was an American author, screenwriter and journalist of Italian descent. He is known for his crime novels about the Mafia, most notably The Godfather (1969), which he later co-adapted into a three-part film saga directed by Francis Ford Coppola. He received the Academy Award for Best Adapted Screenplay for the first film in 1972 and Part II in 1974. Puzo also wrote the original screenplay for the 1978 Superman film. His last novel, The Family, was released posthumously in 2001.