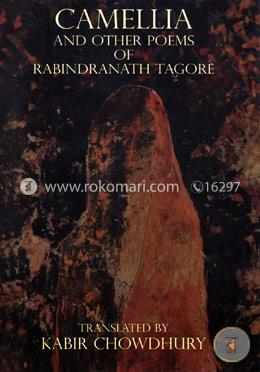 Camellia and Other Poems of Rabindranath Tagore [Translation] Viswa Kavi Rabindranath (world poet Rabindranath Tagore), translated some of his own poems into English. They are incomparably felicitous. However, since then some others have returned into this field, including Prof. Kabir Chowdhury. He has translated 12 of Tagore’s poems. Most of them are long ones and some are like short stories or short plays. Besides, Prof. Chowdhury has included here some paintings of Tagore. We are sure the readers will be intrigued and enchanted by them.Translator : Kabir Chowdhury is a noted translator, critic and essayist. His elegant and lively English translations of Bengali poems, novels and short stories have been widely acclaimed at home and abroad. He has received many national and international awards for his contributions in the field of literature, education and peace.

Tales From Bangladesh Fish On A Tree