The Lauhter of a Slave (Hardcover) 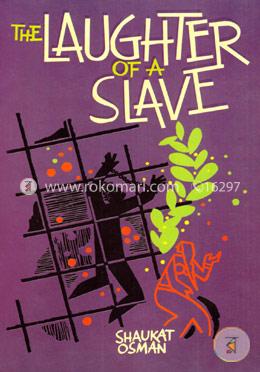 The Lauhter of a Slave (Hardcover)

The Laughter of a Slave is a moving and powerful tale about the indomitable spirit of man, dramatically personified in the black slave Tatari. The beauty of the slave's free laughter is expressed through his love for his clandestine wife, the Armenian slave-girl Meherjan. And the poet Abu Ishaq sings of that spirit which chains can fetter but not break.
Set in the Caliph Harun-al-Rashid's exotic Baghdad, full of sensuous scenes of love and cruelty, it is essentially a parable of all times: the glorious struggle of a heroic soul which bends neither to temptation nor to torture, which accepts death but not defeat. The story has a particular relevance in our time, when the noble and defiant spirit of man is subjected to all kinds of pressures by various forces, including the Establishment.
The original book in Bengali, entitled Kritadasher Hashi, was awarded the Adamjee Prize for Literature, Pakistan's Pulitzer Prize.

Shawkat Osman ( Sheikh Azizur Rahman; 1917 – 1998) was a Bangladeshi novelist and short story writer.He was born in Sabalsinghapur, Hughli, West Bengal in 1917. His father was Sheikh Mohammad Yehia.He was educated at the Aliah University (Anglo-Persian Department), and at the St. Xavier's College, Calcutta from where he graduated in 1938. Thereafter, he would earn an MA degree in Bengali literature from the University of Calcutta in 1941.
Osman's first prominent novel was Janani. Janani is a portrait of the disintegration of a family because of the rural and urban divide. In Kritadaser Hasi , Osman explores the darkness of contemporary politics and reality of dictatorship.

The Translator :
Kabir Chowdhury (1923) is a noted translator, critic and essayist. His elegant and lively English translations of Bengali poems, novels and short stories have been widely acclaimed at home and abroad 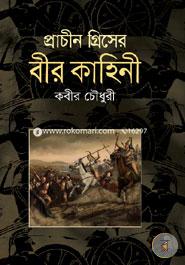