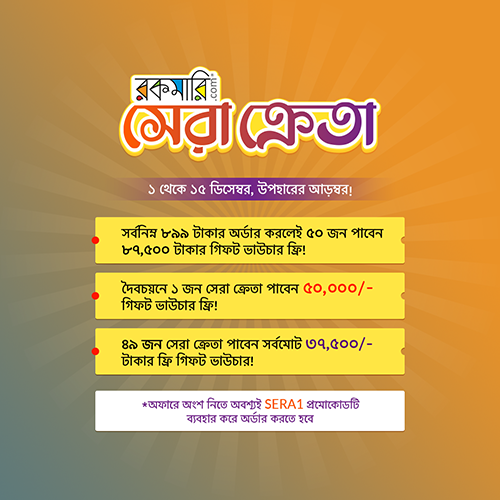 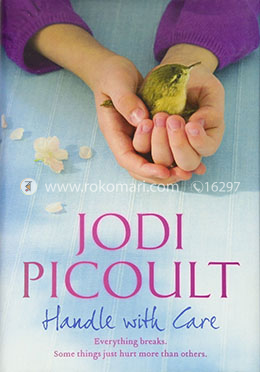 The Book of Tomorrow

The Short Second Life of ...

"Handle with Care" Taken from the flap of the book:
Charlotte O'Keefe's much-longed-for, adored, daughter Willow is born with osteogenesis imperfecta - a very severe form of brittle bone disease. One stumble could force her to spend months in a body cast.
Willow's condition is an expensive one, and her family faces financial ruin. Then Charlotte is offered a lifeline. She could file a 'wrongful birth’ suit against her obstetrician, in the hope of receiving a monetary payout which would secure Willow's future.
But the doctor she would be suing is Charlotte's best friend. And it also means saying that if she had known in advance about the disability, Charlotte would have terminated the pregnancy - standing up in court to declare she would rather her daughter had never been born...

Mad About The Boy

The Old Man and The Sea (Award-Winning Authors' Books)

A Few Youths In the Moon