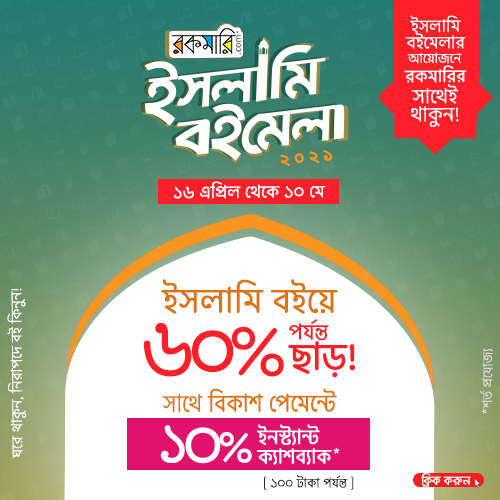 A Glossary of the Quran (Paperback) 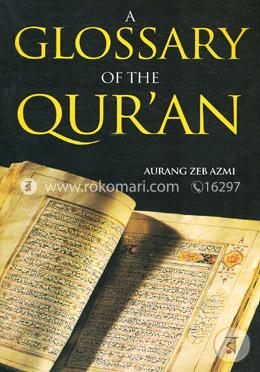 A Glossary of the Quran (Paperback)

Preface
The Quran is really a miracle book. It has been perused by pious scholars ever since it was revealed and, assuredly, seekers after truth will continue to ponder over it until the Day of Resurrection.
Scholars of the Quran from the earliest times have considered it very important to study the meaning and message of Quranic wording. Some have dedicated themselves to arranging the text, while others have explained it in their commentaries. They have also worked very diligently to explain its more difficult words and expressions by having recourse to classical Arabic poetry, sayings and proverbs.
The most famous of the exegetists was Abdullah ibn Abbas, who was deservedly called “Tarjuman al-Qur'an' (The interpreter of the Qur'an). Many others followed him and mufradat al-Qur'an, that is, Quranic lexicography, became a branch of the Qur’anic sciences. Countless books have been written on the subject. The most famous of these are the works of Imam Raghib and Imam Razi. In today’s hectic and busy world, it has become essential to prepare a dictionary of Qur’anic phraseology which will thoroughly satisfy the queries of readers who would like to know and understand the Qur'an better, without having to sacrifice their mundane interests-a dictionary that would be neither too lengthy nor too short.
Good word Books felt this need and requested me to prepare such a dictionary. I have, therefore, prepared this handy glossary, hoping that work, I have consulted as many as ten English translations of the...