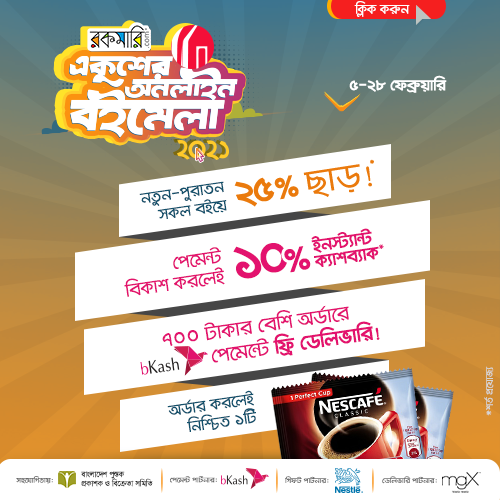 The Diary of A Young Girl(First Published 1947) (Hardcover) 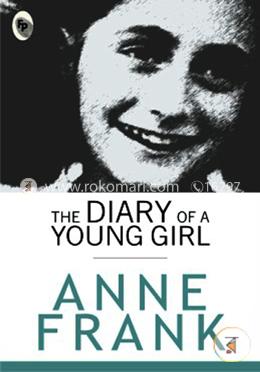 The Diary of A Young Girl(First Published 1947) (Hardcover)

INTRODUCTION
A thirteen-year-old girl in Netherlands is given a diary for her birthday. Two days later she starts writing in it. It would have been the typical diary of a typical teenage girl, only it was the June of 1942, Adolf Hitler had launched his aggressive campaign against the Jews of continental Europe; his armies had taken over much of the continent already Austria, Czechoslovakia, and Poland falling one after the other like matchsticks-and when the Germans entered Netherlands, the little girl, also a Jew, went into hiding with her father Otto Frank, her mother Edith, sister Margot, and another family of three in a sealed-off room concealed behind a wooden bookcase in the upper annex of the building her father worked in, in Amsterdam. There she would remain in hiding with the others for two years until they would all be betrayed and then whisked away by soldiers of the occupying German forces to a concentration camp where she would ultimately die of typhus, a mere two weeks before she would have been liberated along with the others by British troops had she managed to pull herself through the illness, Anne Frank was fifteen years old when she died in that Bergen-Belsen concentration camp in the early days of March 1945, her short young life snuffed out tragically by the workings of a twisted manic ideology.
Born in June 1929, Anne Frank would have probably led a life of obscurity had her diary not been published by her father in 1947. She would have remained a number, a faceless statistic lost in a government file supposedly documenting the human side of the Second World War. But, it was not to be so. Though she had started writing in her diary in the summer of 1942, it had never been with the intention of creating a record of her experiences as a Jew in hiding Anne's diary was, for her, a space to express herself in the most honest and candid of terms. She shied away from writing nothing, revealing all and baring her very soul on the pages of the diary. However, in March 1944, Anne heard a radio broadcast by a member of the Dutch government in exile in London who spoke of wanting to create a public archive of the Dutch people's experiences of oppression under the German regime. He asked the people to save all their letters, their diaries, journals, and photographs for they would all prove invaluable to his project. Inspired, Anne began editing her journal with the intention of submitting it for publication once the war was over. She worked her way through two years of writing, always staying true to what she had seen and been through, to what she had written.
Today, Anne Frank's diary is one of the most important documents to have survived Hitler's madness. Official records and political discourses aside, it is through the victim and the survivor's voices alone that a human story can be woven out of historical tragedies, and Anne's diary does just this. She was thirteen years old when she started writing. She had nothing to prove, no hidden agendas to achieve, no propaganda to spread. She wrote simply because she wanted to. She wrote with the great innocence and sincerity that only children can possess, but what she wrote was not as innocent as she herself was, Amidst all the controversies and debates that have surrounded the Holocaust, Anne's diary, one of the most meticulously-maintained and revealing of documents to come from the victims' side, has become a symbolic text of the Holocaust. Children read abridged versions of the diary as a part of their academic curriculum to acquaint themselves of what a girl their age faced during a particularly terrible time in the 1940s. Academicians and historians revolve works of great merit around it, using it as an authentic source point of historical truth. Of the diary itself, Dutch journalist and historian Jan Romein said in 1946, that although 'stammered out in a child's voice, it 'embodies all the hideousness of fascism, more so than all the evidence at Nuremberg put together
Anne's voice has reached out across continents and generations. Her diary has kept the victims of Holocaust from slipping into an otherwise inevitable anonymity. She has given others like her a face and a life. She has made it real for all those who lived through it and for those who came after her, like us. It is said that the wound the psyche of
Anne Frank's diary needs no introduction.
This Beautifully Written memoir of a young girl Caught in the middle of one of the most horrific periods of human history is a testament to the indestructible human will to persevere and Survive in the face of the most adverse of Circumstances. Where Anne Frank herself became One of the Victims Of the Second World War, her words, crowding every available inch of space in her diary,
Survived to keep her story and her memory alive for the rest of the World through the ages .