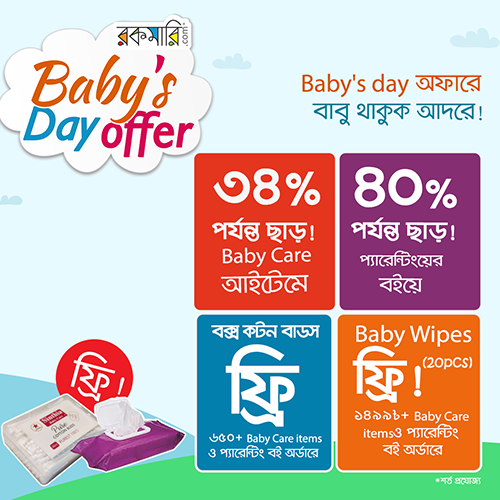 Around The World in 80 Days (Paperback) 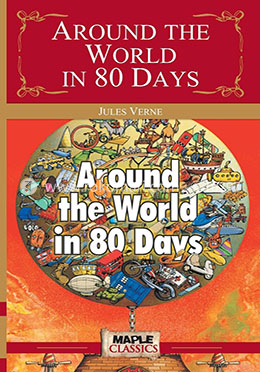 Around The World in 80 Days (Paperback)

"Around The World in 80 Days" Taken from the last flap of the book:
‘Around the World in Eighty Days’ is a classic adventure novel by the French writer Jules Verne, published in 1873. In the story, Phileas Fogg of London and his newly employed French valet Passepartout attempt to circumnavigate the world in 80 days on a £20,000 wager (roughly £2 million today) set by his friends at the Reform Club. It is one of Verne's most acclaimed works.

Jules Gabriel Verne (8 February 1828 – 24 March 1905) was a French novelist, poet, and playwright best known for his adventure novels and his profound influence on the literary genre of science fiction. Verne was born to bourgeois parents in the seaport of Nantes, where he was trained to follow in his father's footsteps as a lawyer, but quit the profession early in life to write for magazines and the stage. His collaboration with the publisher Pierre-Jules Hetzel led to the creation of the Voyages extraordinaires, a widely popular series of scrupulously researched adventure novels including Journey to the Center of the Earth (1864), Twenty Thousand Leagues Under the Sea (1870), and Around the World in Eighty Days (1873).