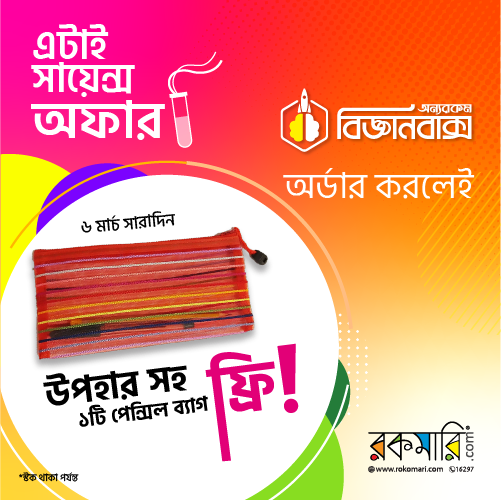 'Of Mice And Men' Summary of the book
Lennie and George are best friends on a road trip, but this isn't that fun kind of road trip with wacky adventures. They're broke and looking for work on the farms of Northern California. The broke part is a problem, since they're planning on owning a farm someday. George is the brains behind this operation, while Lennie is, well, a few crayons short of a 164-colors box. The duo can't hold down jobs for long, thanks to Lennie's childlike mentality and odd fetish for petting things, which includes mice, rabbits, puppies, and women. (This last one, of course, being the biggest issue—and it actually got them kicked out of their last job.)
Good fortune smiles upon them briefly when they get work at a ranch near Soledad, California. Their co-workers include Candy (an old, one-handed fellow who owns a smelly dog), Crooks (a lonely stable hand who, BTW, is black), and Curley (an unfaithful man with severe anger management problems). We learn that Curley also has a new wife, who no one is allowed to look at (not her rule—she loves male attention).
We also meet Slim, our local and wise ranch demi-god; and Carlson, a callous ranch hand, who tells Candy to adopt a new puppy and shoot his old dog because it's smelly. But, since Candy can't bring himself to shoot the old dog, Carlson does it for him. Nice, Carlson. And that's not the only act of violence: Curley is itching for a fight after he (falsely) suspects Slim of making time with his girl, so he gets into a brawl with Lennie—who crushes his hand.
Yeah, there's going to be trouble. Woohoo, Saturday night! Which means, time for drunken visits to the whorehouse for most of the farmhands. Slim, Lennie, Crooks, and Candy are hanging back at the ranch talking about their farm-owning dreams when Curley's wife shows up to tease them all for being weak, as they were left behind while the others went whoring (obviously a manly activity, much like shooting your dog). When Crooks tries to get her to leave his room, she explodes, reminding him that he's a "nigger" and that she could have him "strung up on a tree so easy it ain't even funny." That's exactly the buzzkill it sounds like, and the party breaks up.
On Sunday afternoon, Lennie's in the barn with a dead puppy. He admonishes the puppy for "going and getting killed," which we think is actually not so much the puppy's fault as it is Lennie's. Just then, Curley's wife walks into the barn and offers up her hair as a petting object. She worries about him messing it up though, and as she wriggles to avoid a ruined hairdo, Lennie panics and, again accidentally, breaks her neck and kills her. He runs off in a panic. Again.
Candy discovers Curley's wife's body and runs out to George, who identifies it is as classic Lennie handiwork. When Curley finds out, he's ready to exact some vigilante-style justice—but Slim and George want a nobler death for their friend, who's currently hiding out in his safe spot and hallucinating about bunnies. (Really.)
Finally, George shows up. He's acting all weird, so we're pretty sure something bad is about to happen. And it does. George starts talking about their dream farm and tells Lennie to look out over the river and imagine it—and then shoots him in the head. When the vigilantes show up, George tells a story about how Lennie got shot in a struggle as George tried to take the gun away. Slim get it, but everyone else is confused about why George is upset.
Sorry, we seem to have something in our eye. Anyone have a spare tissue? 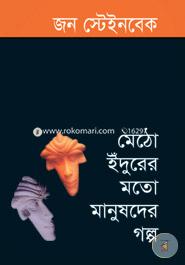