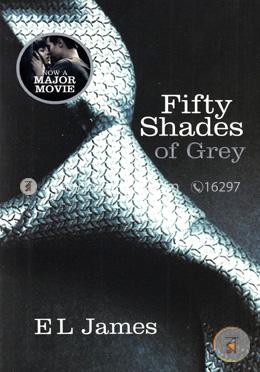 Summary Of The Book
The protagonist of this book is a young, naive college student of twenty one years named Anastasia Steele. Anastasia acquiesces to interview a 27 year old business magnate named Christian Grey in lieu of her ill roommate and best friend, Katharine Kavanaugh. What she doesn’t count on, however, is how attracted yet intimidated she is by him. She nervously rushes through the interview and then pushes all thoughts of him to the back of her mind. She was counting on the fact that their paths might never cross again.

Christian Grey, in the meantime, is equally taken in by the innocent Anastasia. A man with a fervent need to be in control, he is constantly battling his inner demons. He visits her at her part-time job and agrees to do a photo shoot to accompany the article Kate was writing on him. At the photoshoot, he asks her out for coffee, and the process of the pair getting acquainted with each other begins. However, Christian does not plan on indulging in a typical relationship. He presents Anastasia with a full non-disclosure statement that she must sign in order to continue seeing him. The contract contains clauses about a purely physical, non-romantic, dominant/submissive relationship. Anastasia, initially taken aback, is intrigued nonetheless and decides to give it a shot.

Fifty Shades Of Grey proceeds with a racy and fast-paced story thereafter, as the couple try to work past their obvious incompatibility. Intended for mature readers, it delves into the carnal practises of bondage and dominance. The novel topped bestseller lists across the globe, and has sold over ninety million copies worldwide. It has also been translated into over fifty two languages, and is being adapted into a film which is scheduled to release in early 2015.

About E. L. James
E. L. James, born in 1963, is an award-winning British author and novelist.
She has authored two other books namely Fifty Shades Freed and Fifty Shades Darker.
Born and raised in Buckinghamshire, James procured a degree in History from the University of Kent. After working as a television executive for a few years, she embarked upon her writing career in 2009. She featured in the The 100 Most Influential People in the World list by Time magazine in 2012, and won the 2012 National Book Award, in addition to topping the Forbes' list of the highest earning authors in 2013. She currently resides in London with her husband, Niall Leonard, and their two sons. 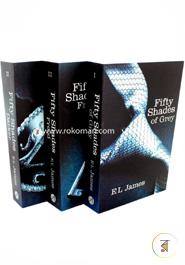