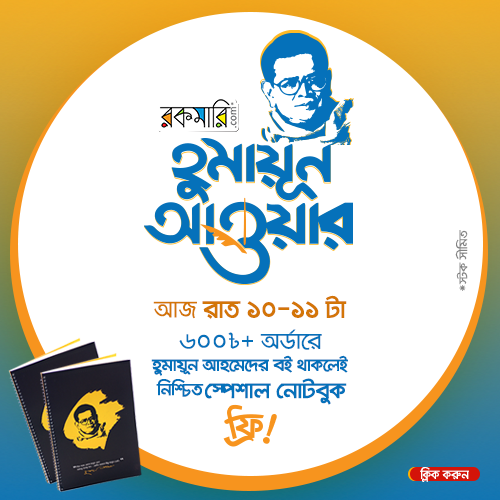 The Diary of a Space Traveller and Other Stories (Paperback)

The Diary of a Space Traveller and Other Stories (Paperback)

The Diary of A Space Traveller And Other Stories is a collection of stories written by the legendary Satyajit Ray revolving around the eccentric Professor Shonku and his companions and their voyage to Mars.

The central figure of this book is the eccentric genius Professor Trilokeshwar Shonku, who is the son of physicist Tripureshwar Shonku. Along with Newton, his 24 year old pet cat, Prahlad, his loyal servant, and Bidhushekhar, his robot, Professor Shonku had left for the planet Mars in his rocket from Giridih. After their departure, they have not been traced.

A journal, found by a poor man, who later gives it to the editor of Sandesh reveals the various exploits of Professor Shonku and his companions in space. The editor learns how Professor Shonku’s plan of reaching Mars was laughed at by his neighbour, and how, upon reaching Mars, they were attacked by unfriendly Martians.

Several other journals picked up from his laboratory reveal stories about a mad Norwegian scientist, an angry sadhu, and a vengeful mummy.
Satyajit Ray’s use of lucid expressions to describe extraordinarily imaginative and humorous situation makes this book an extremely fascinating read.

Criminals of Kathmandu (Adventures of Feluda)