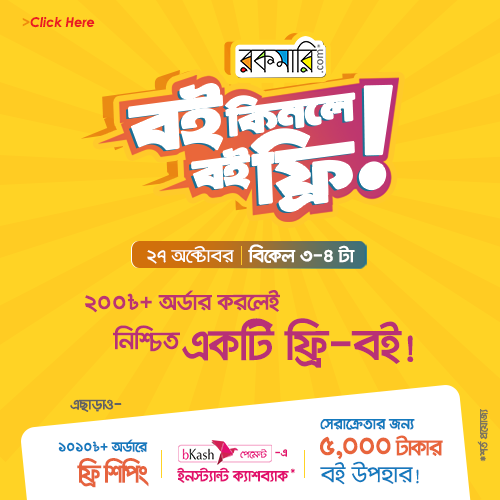 Fire in the Unnameable Country (Hardcover) 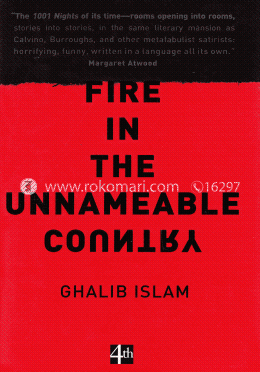 Fire in the Unnameable Country (Hardcover)

The universe is shaking as Hedayat, the "glossolalist" narrator of Fire in the Unnameable Country, is born on a flying carpet in the skies above an obscure land whose leader has manufactured the ability to hear every unspoken utterance of the nation. He records the contents of his citizens' minds onto tape reels for archival storage. Later in Hedayat's young life, as the unnameable country collapses into disarray around him, he begins an epistle, wherein, interspersed with accounts of contemporary terrorist attacks and the outbreak of a mysterious viral epidemic, he invokes the memories of his ancestors to revisit the troubled country's history and expose the root of its crisis. Hedayat's dark world is entirely foreign but oddly familiar, echoing the banality of our daily diversions and adding a terrifying twist. The Mirror, a gruesome, never-ending reality show, turns the city of La Maga into a permanent Hollywood-style film set where people gamble body parts and live in fear of the Black Organs, the paramilitary manifestation of the eviscerators that threaten to infect the nation. Islam's vibrant, ingenious construction sends the plot twisting down rabbit holes and caterwauling through secret doorways to emerge anywhere from a domestic living room to a bomb technician's workshop to the deep recesses of the state's repressive political apparatus. A remarkable debut, filled with original characters and rendered in uniquely inventive language, Fire in the Unnameable Country is a book like no other.