Maxwell on the interpretation of statutes (Paperback)

Maxwell on the interpretation of statutes (Paperback)

This twelfth edition, like its predecessors, proceeds largely by way of examples. A great number of the old cases cited in previous editions have been excised, and replaced by modern decisions. Footnotes have been shortened. But the general scheme of the work remains the same, and so, with a few exceptions (e.g., removing the rules on the commencement, repeal and revival of statutes from the end of the book to the first chapter), does the order in which matters are discussed. In so far as some topics receive more or less treatment than in former editions, the change in emphasis it is hoped reflects the frequency with which they have been debated in modern cases. Change of Language, for instance now has a section to itself, while the long discussion of Modification of language to meet the intention has been much abbreviated." 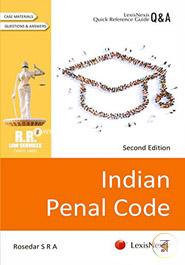