The Clash of Civilizations And The Remaking World Order (Paperback) 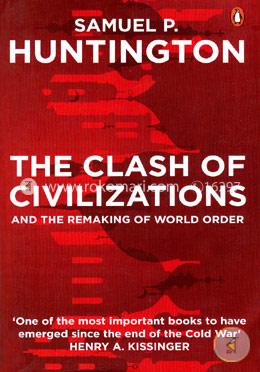 The Clash of Civilizations And The Remaking World Order (Paperback)

Summary of the Book
This book is based on Huntington’s own article where he explains that the fundamental source of conflict in this new world will not be primarily ideological or primarily economic. He explains that conflict comes from cultural differences. These cultural differences will promote conflicts across global politics and will dictate future events. He also tries to understand how world peace depends on these cultural conflicts. This book is an authoritative resource for all students of political science.

About Samuel P. Huntington
Samuel Philips Huntington was an American political scientist. He is also known for The Third Wave and Who Are We?