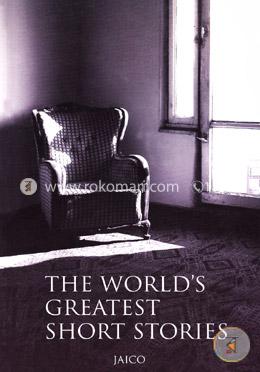 The stories in this book have been carefully selected and show the versatility of the authors and their excellent skills as storytellers that will be known through history. The collection covers an extraordinary range of styles, themes and settings that allow the readers to get a glimpse of a world that has gone by. Still, these stories are timeless and will remain so. The characters in them express the same feelings as people of the twenty-first century.

About Jaico Publishing House
Jaico Publishing House is one the well-known publishers in India. It was founded in the year 1946 by Jaman Shah. It started as a book distribution business for U.S. paperback publishers. The publishing house got its name from the Hindi word “Jai” which means victory. The company was the first publishers of English books in India. It was also the first publishing house to translate non-English writings by Indian authors to English. During the year 1999, S. C. Sethi, who headed Jaico in Delhi, became president of the Federation of Publishers and Booksellers Association in India. Jaico has its branches in cities like Mumbai, Ahmedabad, Bangalore, Bhopal, Bhubaneshwar, Chennai, Delhi, Hyderabad, Kolkata and Lucknow. All of these offices have a sales force comprising of 40 executives and operate a direct mail order division.