Desert God (The Epic New Novel From The No.1 Bestseller) (Paperback) 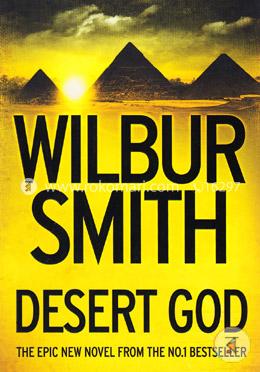 Desert God (The Epic New Novel From The No.1 Bestseller) (Paperback)

"Desert God" Summary of the Book
Egypt faces the threat of war once again. Its feared enemy, the diabolical Hyksos, scheme an attack. However, they are about to face a foe whose keen intellect they can never begin to challenge. Taita, a genius sage, brilliant scientist and intuitive strategist is a freed slave and one of the Pharoah’s best advisors. He sets off on an epic journey, risking everything to secure peace for his beloved land. His quest takes him to Arabia, and to the magical city of Babylon. He is accompanied by the Pharaoh’s gorgeous sisters, and his plan will seal the Hyksos’ fate once and for all. This is the book fans have long waited for, and finally they can witness Taita in his element: the arid sands of the desert dunes where his brilliant scheming alone can keep his beloved people alive.

About Wilbur Smith
Wilbur Addison Smith is a South African novelist known for his works of historical fiction. He is also known for A Falcon Flies and Birds of Prey.

Series Reading Order
This is the fifth book in the Ancient Egypt series. The story began with River God and continued with Warlock and The Quest. The Seventh Scroll is a modern time revelation into the lives of Taita and the others, despite lacking their active appearance. 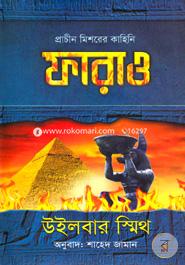