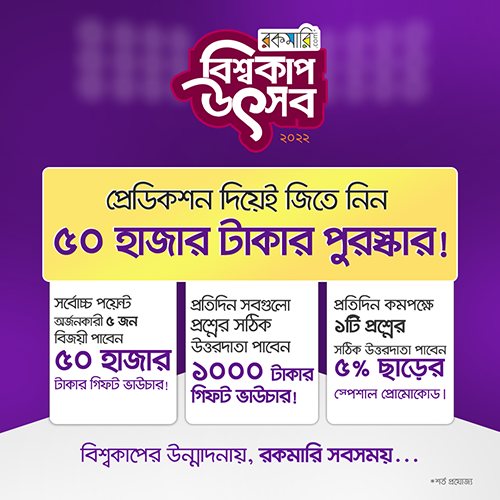 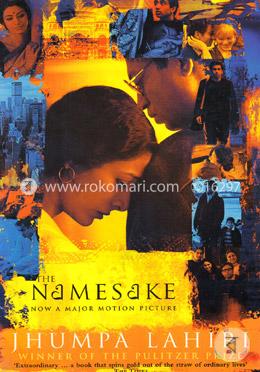 Summary of the Book
Ashoke Ganguli and Ashima Ganguli, a couple away from their home in Bengal, are about to have their first child in Massachusetts. While Ashoke Ganguli is studying at the Massachusetts Institute of Technology, the young wife is lost in the alien land with not many around to help her and no friends she could talk to and hang out with. Now, their young boy has to be named by an elder person in the family, as a part of the tradition followed in Bengali families. This honour has been given to Ashima’s grandmother. Due to circumstances, the couple find out that they cannot leave the hospital without naming the child. Ashoke thus chooses the name of his favourite Russian author, Gogol, for time being. But when Ashima’s grandmother passes away before picking a name for her great grandson, the boy remains Gogol. Although he likes his name initially, he starts to dislike it by the time he begins going to high school. And he formally changes his name to Nikhil before leaving for higher studies, and becomes Nikhil Gogol Ganguli. Ashima is extremely unhappy with her son when he starts becoming more of an American, and Ashoke remains quiet about all this until he finds the right time to tell Gogol why he chose that name. The reason behind a name is what constitutes the soul of the story, which changes the young man forever. This timeless story will certainly leave in thoughts that overwhelm you each time you recall it.

About Jhumpa Lahiri
Jhumpa Lahiri is a Pulitzer Prize winning Indian-American author. Her books delve into the nuances of family lives and the identity crisis that immigrants face, particularly the children. She was born in London as Nilanjana Sudeshna Lahiri in 1967. Her nickname Jhumpa is her pen name as well. Lahiri's family moved to the United States when she was three and she grew up in Rhode Island. She has completed her masters in English, an M.F.A. in Creative Writing, and a Doctorate in Renaissance Studies. Ms. Lahiri was selected as a member of the President's Committee on the Arts and Humanities by President Obama. Her first published work, a collection of short stories titled Interpreter of Maladies, won a Pulitzer Prize. Her full-length novels are The Namesake and The Lowland. The Lowland was nominated for the Man Booker Prize in 2013.

Nilanjana Sudeshna "Jhumpa" Lahiri (Bengali: ঝুম্পা লাহিড়ী; born on July 11, 1967) is an American author. Lahiri's debut short story collection Interpreter of Maladies (1999) won the 2000 Pulitzer Prize for Fiction, and her first novel, The Namesake (2003), was adapted into the popular film of the same name.[2] She was born Nilanjana Sudeshna but goes by her nickname Jhumpa. Lahiri is a member of the President's Committee on the Arts and Humanities, appointed by U.S. President Barack Obama. Her book The Lowland, published in 2013, was a nominee for the Man Booker Prize and the National Book Award for Fiction. Lahiri is currently a professor of creative writing at Princeton University.

Love in the time of Cholera (Nobel Prize Winner's)

War and Peace (not a novel, even less is it a poem, and still less a historical chronicle)

The Zahir (A Novel Of Obsession)

The Good Earth An American Classic

As a Man Thinketh

In The Light Of What We Know

The Ballad of Ayesha