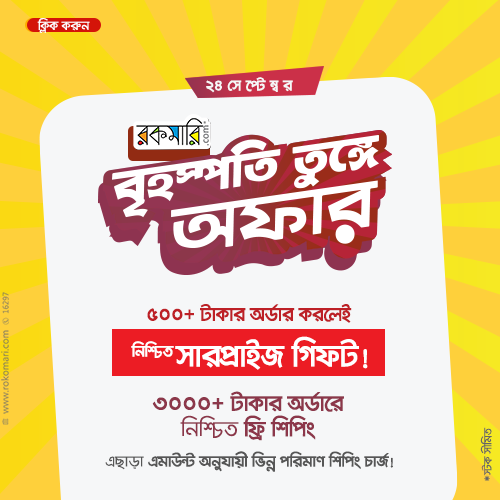 Gone With The Wind (Paperback)

Gone With The Wind (Paperback)

Summary of the Book
Scarlett O’Hara is the daughter of a plantation owner. After the Sherman’s March to the Sea, she finds herself to be poverty-ridden. She does everything she can in her power to get out of her situation. The man Scarlett wants to marry is about to marry his cousin, Melanie. Upset by this, and desperate to be by his side for life, she begs him to choose her over the other woman. The tale can be seen as a sort of coming-of-age story with it’s title taken from an Ernest Dowson poem.

Margaret Mitchell
Margaret Mitchell was an American author and journalist. She won the National Book Award for Most Distinguished Novel for her novel Gone With The Wind based in the American Civil War-era. Recently, her girlhood writings and a novella she wrote during her teenage years have been published. A collection of her articles for The Atlanta Journal were published in book form.

Margaret Munnerlyn Mitchell (November 8, 1900 – August 16, 1949) was an American author and journalist. One novel by Mitchell was published during her lifetime, the American Civil War-era novel, Gone with the Wind, for which she won the National Book Award for Most Distinguished Novel of 1936 and the Pulitzer Prize for Fiction in 1937. In more recent years, a collection of Mitchell's girlhood writings and a novella she wrote as a teenager, Lost Laysen, have been published. A collection of articles written by Mitchell for The Atlanta Journal was republished in book form.

Gone With The Wind 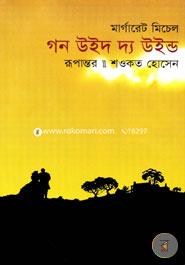