A Divided Legacy - The Partition in Selected Novels of India, Pakistan and Bangladesh (Hardcover) 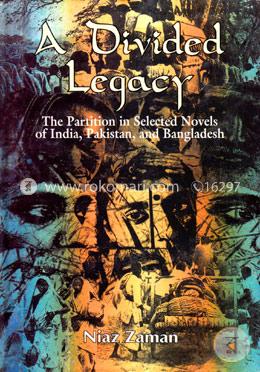 A Divided Legacy - The Partition in Selected Novels of India, Pakistan and Bangladesh (Hardcover)

A Divided Legacy is perhaps the first book to analyze Partition novels in three major languages of the Indian sub-continent: English, Bengali and Urdu. In addition, Punjabi novels available in English translation have also been included. The book is thus an important addition to the numerous writings that have appeared in recent years on an event that not only created two nation states but also affected the psyche of the people who had been thus divided. Part of the collective memory of the sub-continent, the Partition generates diverse responses from the generation that witnessed it and the children who inherited their legacy. A Divided Legacy examines both the detailed narratives that have been written on the Partition as well as novels that, either written in the late forties or situated around 1947, choose to be disturbingly silent.

1971 and After: Selected Stories