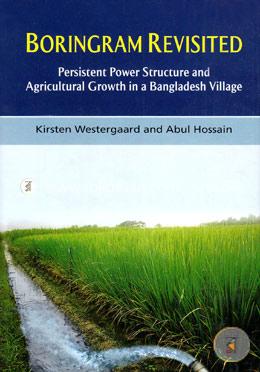 This book is based on a restudy undertaken during the second half of the I 990s of a village that Kirsten Westergaard studied in 1975/76, and which she named Boringram. The period between the two studies had witnessed many changes at the policy level in Bangladesh. Over time, the ideology of socialism had been abandoned and replaced by capitalism, emphasizing liberalisation and privatisation as well as other structural adjustment reforms. The impacts of the reforms were mixed and varied throughout the country; and with regard to the agricultural sector, the agro-ecological characteristics were important factors for the success of the reforms. Located in the Barind Tract in the northwestern part of Bangladesh, Boringram is well suited for irrigation and the cultivation of high-yielding varieties of crops, which were introduced in the area in the early l980s. The study shows that the size of landownership had declined, but nevertheless all sections of the population had improved their standard of living, the landowners due to increased productivity of land, and the landless due to rising agricultural wages and employment in the informal sector. While the process of pauperisation experienced in the mid- I 970s had been halted, the study also shows that in the intervening period, inequality had increased. Because of loans from NGO credit institutions and non-agricultural employment, the poor were less dependent on the landed classes, and in the economic sphere the patron-client relationships had weakened. These changes, however, had little impact on the political sphere. The breakdown of village unity witnessed in the I 970s had accelerated, and the traditional institutions had broken down. Although the villagers had no trust in the traditional leaders, there was no challenge to their leadership, and the local power structure persisted. 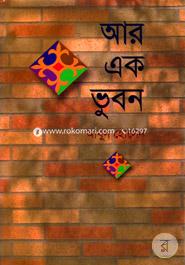