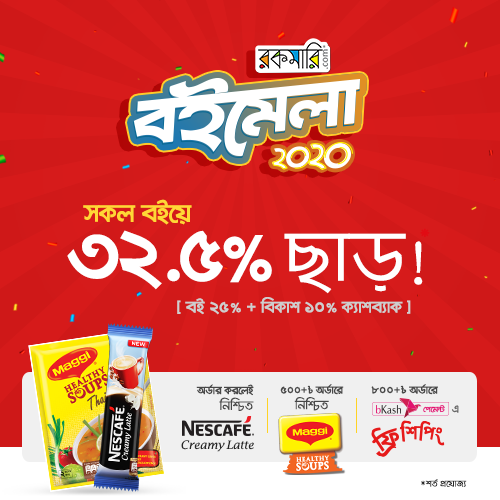 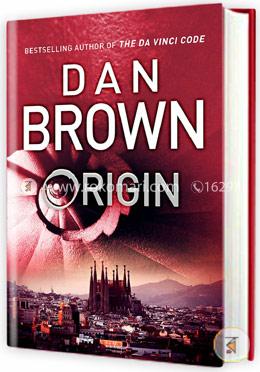 
'Origin' summary of book
Edmond Kirsch, a billionaire computer scientist and futurist, as well as a strident atheist, attends a meeting in Catalonia with Roman Catholic Bishop Antonio Valdespino, Jewish moragi Yehuda Köves, and Muslim Imam Syed al-Fadl, three members of the Parliament of the World's Religions. He informs them that he has made a revolutionary discovery that he plans to release to the public in a month. He is advising them out of supposed respect, despite his well-known hatred of organized religion which he blames for his mother's death. Horrified, the three learn that he is presenting it in three days' time, prompting Valdespino to send him a voicemail demanding that he stop or risk being discredited.
Nonetheless, Kirsch goes along with his plan, hosting the exclusive event at the Guggenheim Museum in Bilbao. Among those in attendance are Kirsch's former teacher, Robert Langdon, and the Guggenheim's curator Ambra Vidal, who helped organize the event, and is the fiancee of the future King of Spain, Prince Julián. Before the event, the guests receive a headset through which they communicate with a voice named Winston, which reveals to Langdon that it is actually an artificial intelligence invented by Kirsch. Winston leads Langdon to a private meeting with Kirsch, who reveals that his presentation will provide the answers to two of life's most important questions: "Where did we come from?" and "Where are we going?"