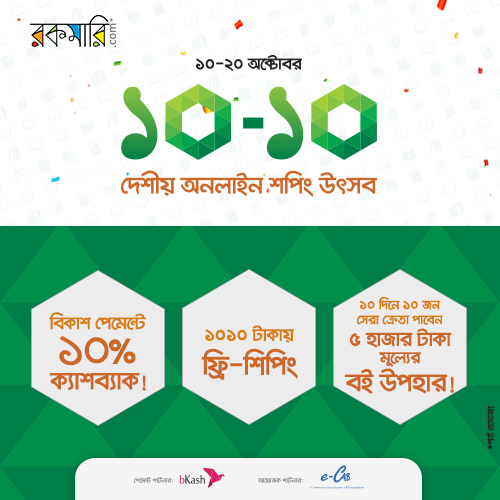 Communalism And Other Articles (Hardcover) 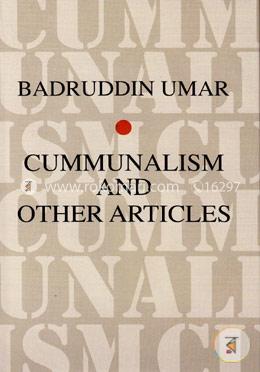 Communalism And Other Articles (Hardcover)

Introduction
In the preface of one of his own collections of essays titled Nirbachita Prabandha (Published 2000), Badruddin Umar himself wrote: “The process of selecting items for such a volume out of more than forty compilation of essays and a large number of writings not yet included in any anthology, can never be satisfying for an author. The reason for this is, many writings considered important by the author have to be left out while many subjects cannot possible be taken into account.”
The logic behind such a statement is obvious and is also eminently true for the current compilation. However, the handful of essays included in the limited space of this very short volume are certainly representative of Badruddin Umar’s highly individualistic style of analyzing various facets of socio-political scenario and reflect the irrefutable logic underlying his objective vision of what is happening and is likely to happen in Bangladesh now and in the foreseeable future.
Badruddin Umar is a staunch adherent of the fundamental principles of communism and has always been highly respected, even by those who do not subscribe to his views, both at home and abroad, for his relentless criticism of what he perceives as right-wing institutional aggression into the values sacred to individuals. The essays in this volume bear ample testimony to that uncompromising philosophy inherent in his writings.
Sagar Chowdhury

The Emergence Of Bangladesh Part One-2

The Emergence Of Bangladesh Part One-1