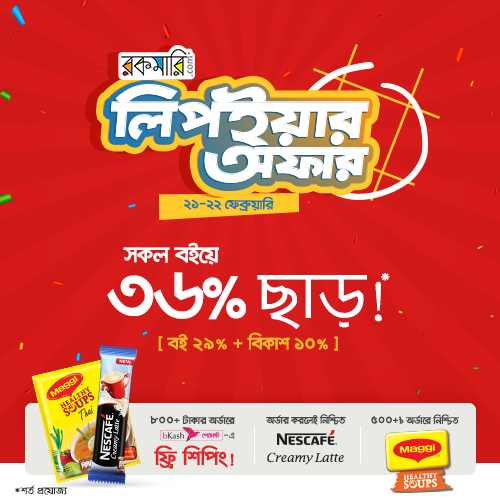 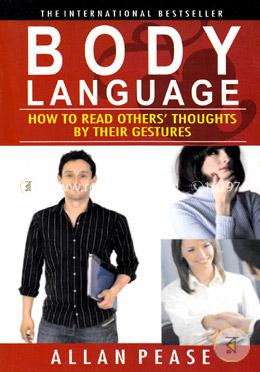 Speech is the primary mode of communication among humans. Humans evolved language as a powerful tool and have been using it effectively for long. Body language is a big part of animal communication and humans have it too. They reveal through many gestures, postures and action thoughts that are not revealed in speech. Body Language: How To Read Others’ Thoughts By Their Gestures shows how these can be noted and interpreted to get a true picture of the other person’s attitudes and intentions. Words can hide as much as they reveal. People have learned to control speech and writing to manipulate the other person’s response. However, body language is more natural and subconscious. People may not even be aware that they are giving off signs that reveal their true thoughts. Learning to notice these is the key to being a good communicator. Written by the author after several years of research, the book provides a lot of insights into the subtle signals that the body gives off while talking. He explains how legs might reveal what a person actually wants to do, how handshakes can be used to assert power and control, how a smile can create a good impression. He also explains the common gestures of liars and the common gestures that each sex uses during courtship. Interestingly, he also discusses the difference gestures used by people in different age groups in the same situation. He says that gestures and postures get more subtle as the person grows older and learns to control their body language. Body Language: How To Read Others’ Thoughts By Their Gestures also shows how to use body signals and cues to communicate more effectively, how to control them to manipulate other people. This book is a comprehensive guide on the secret language of the body that mostly speaks the truth even while the mouth is uttering lies.

Allan Pease (born 1962 in Australia) is an Australian body language expert and author or co-author of fifteen books. Allan Pease and his wife Barbara have written 18 bestsellers – including 10 number ones – and given seminars in 70 countries. Their books are bestsellers in over 100 countries, are translated into 55 languages and have sold over 27 million copies. They appear regularly in the media worldwide and their work has been the subject of 11 television series, 4 stage plays, a number one box office movie and TV series, which attracted a combined audience of over 100 million. In 1991, Pease was invited to the Kremlin to host a body language training seminar for up-and-coming politicians including Vladimir Putin, then a 39-year-old former KGB officer, and has spent up to two months each year hosting seminars in Russia since then. In 2009 he set up a recording studio in Buderim, Queensland