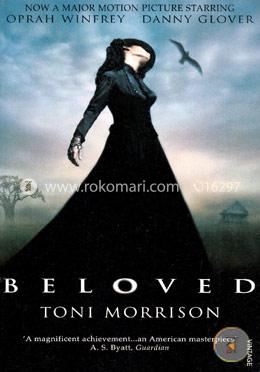 "Beloved (Pulitzer Prize 1988)" Margaret Garner escaped slavery in Kentucky, by fleeting to the free state, Ohio, in 1856. She killed her two-year-old daughter when she and her children were retrieved under the Fugitive Slave Act of 1850. In Beloved, the protagonist, Sethe, kills her daughter and tries killing her three other children, all of which happen in the same backdrop as the life of Margaret. Beloved won the Pulitzer Prize for Fiction in the year 1988 and made it as a finalist for the National Book Award in 1987. A movie of the same name was made in 1998, starring Oprah Winfrey and Danny Glover. The book depicts the poignant shades of not only slavery, but also of mother-daughter relationships and other human relationships intensely.
About Toni Morrison Toni Morrison was born in Ohio, United States, in 1931. She is a novelist, professor and editor. She holds an M.A. degree in English from the Cornell University. Apart from Beloved, some of her most notable works are Sula, Song of Solomon, Jazz, Tar Baby, and The Bluest Eye. She has also contributed to children’s literature. Morrison has won the most prestigious Novel Prize in Literature and the Presidential Medal of Freedom.