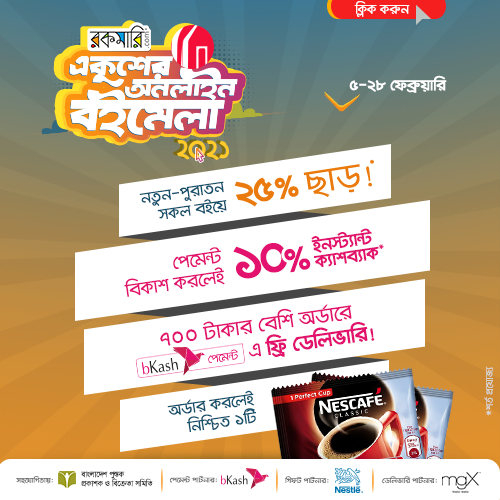 Summary of the Book
Mia an average teenage girl is the protagonist of the series. She resides in New York with her artist mother, until she finds out that she is the sole heir to the throne of Genovia, a small country located between France and Italy. This sudden turn of events changes Mia’s life drastically as she struggles to act like a princess. In order to change the habits of her normal upbringing, Mia has to bring about a major change in her attitude and take lessons from her grandmother. The Princess Diaries Collection (Set Of 10 Books) is a collection of ten books which deals with her teenage dreams and adventures.

About Meg Cabot
Meg Cabot is a popular American author of romantic and paranormal fiction for teens and adults. She is best known for her series The Princess Diaries, but has written several other series like The Mediator series, All-American Girl series, Avalon High series, and the Abandon trilogy. Some of her novels are Safe House, When Lightning Strikes, Ninth Key, Being Nikki, and Airhead.
She has been honored with several awards, including the New York Public Library Books for the Teen Age award, the Tennessee Volunteer State TASL Book Award, and the IRA/CBC Young Adult Choice award. 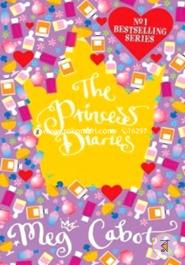