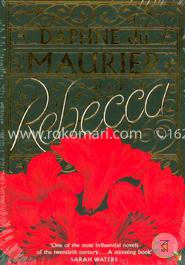 Summary of the Book
A young naive lady in her early 20s befriends a rich Englishman called Maximilian de Winter. Maxim is a widower, whose age is probably around 40. They both get married after a brief acquaintance. When they go to his mansion in Cornwall after their honeymoon, Mrs. Danvers, the housekeeper, starts to undermine the new Mrs. de Winter. She continually compares her with the first Mrs. de Winter, Rebecca, who passed away in a boating accident. What’s the truth about Rebecca and why does the sinister housekeeper envy the new Mrs. Winter? Will Maxim learn about the housekeeper’s intentions and do something about her dislike for his wife? Find out in this riveting novel that will keep you gripped till the end.

About Daphne du Maurier
Dame Daphne du Maurier was an English author and playwright, best known for her works: The Loving Spirit, Hungry Hill, The Apple Tree, Mary Anne, and The King’s General. Her work, Rebecca, was adapted into a film, which won the Best Picture Oscar in the year 1941. Jamaica Inn, The Birds, and Don’t Look Now are also adapted into major motion pictures, some of them directed by Alfred Hitchcock. Daphne died at the age of 81. 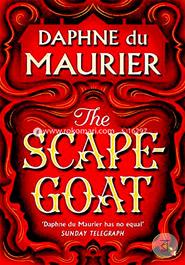