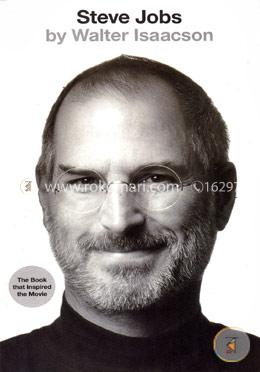 Some line of the book of 'Steve Jobs'
INTRODUCTION
How This Book Came to Be:
In the early summer of 2004, I got a phone call from Steve Jobs. He had been scattershot friendly to me over the years, with occasional bursts of intensity, especially when he was launching a new product that he wanted on the cover of Time or featured on CNN, places where I'd worked. But now that I was no longer at either of those places, I hadn't heard from him much. We talked a bit about the Aspen Institute, which I had recently joined, and I invited him to speak at our summer campus in Colorado. He'd be happy to come, he said, but not to be onstage. He wanted instead to take a walk so that we could talk.

He was born May 20, 1952, is an American writer and journalist. He is the President and CEO of the Aspen Institute, a nonpartisan educational and policy studies organization based in Washington, D.C., and University Professor of History at Tulane University. He has been the chairman and CEO of Cable News Network (CNN) and Managing Editor of Time. Isaacson was born in New Orleans, Louisiana, the son of Irwin and Betty Lee (Seff) Isaacson. His father was a “kindly Jewish distracted humanist engineer with a reverence for science” and his mother was a real estate broker. Isaacson attended New Orleans' Isidore Newman School, where he was Student Body President. He attended Deep Springs College for the Telluride Association Summer Program (TASP) before graduating from Harvard University in 1974, where he majored in History and Literature. At Harvard, Isaacson was the president of the Signet Society, member of the Harvard Lampoon, and resident of Lowell House. He later attended the University of Oxford as a Rhodes scholar at Pembroke College, where he studied Philosophy, Politics, and Economics (PPE) and graduated with First-Class Honours. He has written biographies of Leonardo da Vinci, Steve Jobs, Benjamin Franklin, Albert Einstein, and Henry Kissinger. 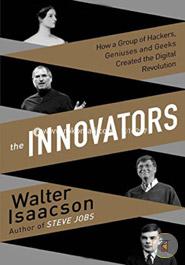