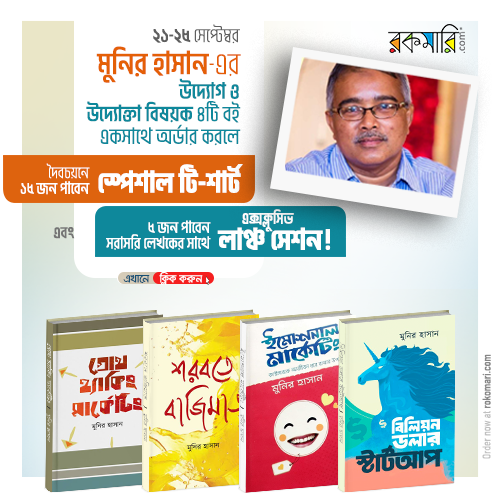 "Macbeth" Summary Of The Book:
Macbeth, Thane of Glamis, receives a prophecy from a trio of witches who predict that he will become Thane of Cawdor and "king hereafter." His wife, Lady Macbeth, urges him to seize the opportunity and take the throne. One night, Macbeth murders King Duncan in his sleep and frames the guards for the crime.
Macbeth's best friend, Banquo, was present for the witches' prophecy and realizes that Macbeth is responsible for King Duncan's murder. To protect himself, Macbeth has Banquo killed. Fleance, Banquo's son, escapes and is prophesied to become king.
Duncan's sons, Malcolm and Donalbain, flee Scotland, where they begin plotting against Macbeth. One of their allies, Macduff, poses a serious threat to Macbeth, so the new king has Macduff crowned king. Malcolm and Macduff join forces and prepare for war. Overcome with remorse over the murder of King Duncan, Lady Macbeth commits suicide. Her death barely affects Macbeth, who has received three new prophecies: to beware Macduff, that "none of woman born" shall harm him, and that he won't be defeated until Birnam Wood comes to Dunsinane Hill. Macbeth nearly assumes that he is invincible.
Macduff's forces camouflage themselves with foliage from Birnam Wood as they march on Dunsinane. Macduff, the product of a gruesome c-section, was not "of woman born" and thus has the power to defeat Macbeth, who realizes too late that the witches' prophecies foretold his death and not his success. Macduff kills Macbeth in the play's final act.