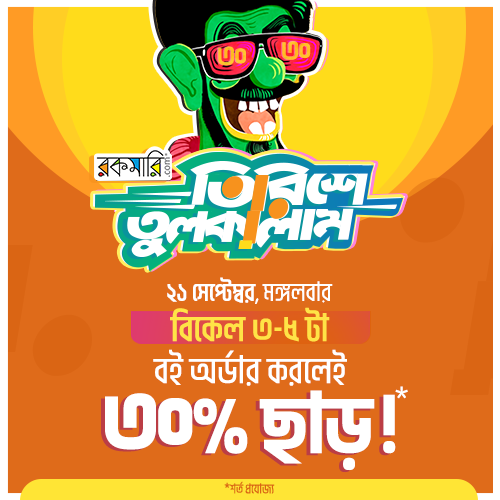 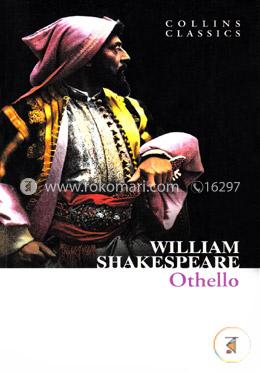 'Othello' Summary of the book
On a quiet night in Venice, Iago, ensign to the Moorish general, Othello, enlists the aid of Roderigo in his plot against Othello. Iago secretly hates Othello and tells Roderigo, a rejected suitor to Desdemona, that she has eloped with the Moor. After this revelation, Roderigo and Iago awaken Brabantio, Desdemona’s father, with news that she has been transported into Othello’s hands. Iago informs Othello of Brabantio’s anger. Brabantio arrives with officers to confront Othello, but they are interrupted by Michael Cassio, who summons Othello to the Duke of Venice’s palace.
The duke and senators welcome Othello and inform him of his deployment to Cyprus in a defensive against the Ottomites. Brabantio accuses Othello of winning Desdemona’s affection by magic, after which Othello explains that he won Desdemona’s love by sincere means. Desdemona professes her duty to her husband. Subsequently, Othello is sent to Cyprus, leaving Iago in charge of Desdemona’s safe passage to Cyprus along with Emilia, Iago’s wife and Desdemona’s attendant. Iago suggests that Roderigo follow Desdemona to Cyprus. Once alone, Iago reveals his plan to implicate Michael Cassio in a clandestine affair with Desdemona.
During a raging storm which destroys the Turkish fleet, Othello and his men land at the Cyprian seaport. By telling Roderigo a lie that Desdemona loves Cassio, Iago now urges Roderigo to incite Cassio to violence. Later that evening at Othello’s wedding feast, Iago gets Cassio drunk; as a result, Othello dismisses Cassio from service because of behavior unbecoming a lieutenant. Iago then encourages Cassio to appeal to Desdemona to influence Othello to reinstate Cassio.
Desdemona tells Cassio that she will help him. Cassio leaves quickly, and when Othello arrives, Desdemona pleads for Cassio. Iago uses Cassio’s quick exit and Desdemona’s pleas to cast doubt on her fidelity and Cassio’s integrity.
Desdemona and Emilia enter, and Othello admits to a headache. When Desdemona tries to assuage his illness with her handkerchief, he knocks it down. Emilia picks it up and gives it to Iago. When Othello demands visible proof of Desdemona’s infidelity, Iago asserts that he has seen Cassio with the handkerchief. Having become sufficiently suspicious, Othello vows revenge. Later, Cassio gives the handkerchief that Iago hid in Cassio’s room to Bianca, his jealous mistress, in order for her to copy.
Riled by Iago’s lies and innuendos, Othello succumbs to a trance. After he revives, Iago incites him anew by talking to Cassio about Bianca while Othello eavesdrops on the conversation. Mistakenly, Othello thinks Cassio is boasting about having seduced Desdemona. Bianca enters and throws the handkerchief at Cassio; consequently, Othello, convinced of Desdemona’s guilt, swears to kill her.
Lodovico, Brabantio’s kinsman, arrives with orders from the duke for Othello to return to Venice, leaving Cassio in charge in Cyprus for which Desdemona expresses pleasure. Othello strikes her, and his actions give Iago cause to suggest that Othello is going mad. Iago then convinces Roderigo that killing Cassio will ensure his chances with Desdemona. Later in the evening, Othello orders Desdemona to wait for him alone in their bed chamber. As she prepares to retire, she sings a song about forsaken love.
At Iago’s instigation, Roderigo attacks Cassio, who in turn wounds Roderigo. Iago then stabs Cassio so that Othello thinks Iago has kept a promise to kill Cassio. When Roderigo cries out, Iago kills him. In the bed chamber, while Othello ponders Desdemona’s beauty and innocence, she awakens, and Othello commands her to pray before she dies. In spite of her supplications, he suffocates her with a pillow. Emilia enters, and Othello justifies his revenge by claiming the handkerchief as proof of her infidelity. Appalled at this act, Emilia reveals Iago’s guilt. Iago enters, kills Emilia, and is arrested. Othello tries to kill Iago, and despite demands for an explanation, Iago remains silent and is led off. Before Othello is led off, he draws a concealed weapon, stabs himself, and kisses Desdemona as he dies.