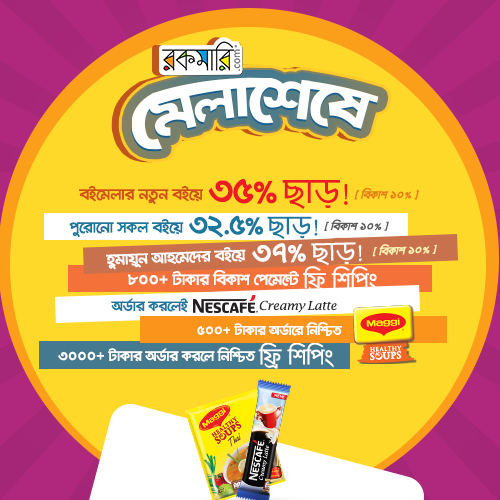 My Years with APU (Hardcover) 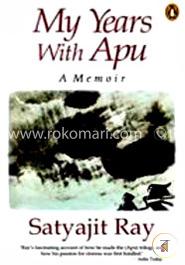 My Years with APU (Hardcover)

The Indian film-maker, Satyajit Ray is one of the acknowledged masters of cinema, a distinction that was recognised when the he was awarded a lifetime Oscar a few months before he died. Influences from East and West were at work on him from his childhood giving his films a sophistication that has appealed to audience in both East and West.In My Years with Apu, Ray relates the story behind the making of his first three films - the Apu Trilogy. The last piece of prose written before his death, this memoir covers key aspects of his career: his decision to give up his lucrative job in advertising in order to make his first film, early setbacks, the chronic shortage of funds, the guidance and support of master directors like Jean Renoir, his innovative solution to problems never encountered before in the history of Indian film, and the triumphant reception given to the films and abroad. Moving and insightful, and as skillfully wrought as one of Ray's masterworks of cinema, the book is a delight to read.