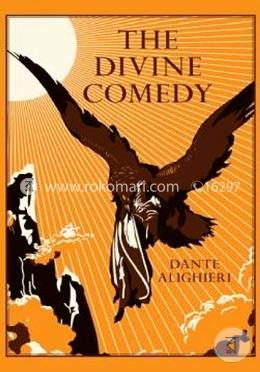 The Inferno, The Purgatorio, and The Paradiso

"The Divine Comedy" Summary Of The Book:
The Divine Comedy describes Dante's descent into Hell with Virgil as a guide; his ascent of Mount Purgatory and encounter with his dead love, Beatrice; and finally, his arrival in Heaven. Examining questions of faith, desire and enlightenment, the poem is a brilliantly nuanced and moving allegory of human redemption.
Dante Alighieri was born in Florence in 1265 and belonged to a noble but impoverished family. His life was divided by political duties and poetry, the most of famous of which was inspired by his meeting with Bice Portinari, whom he called Beatrice,including La Vita Nuova and The Divine Comedy. He died in Ravenna in 1321.