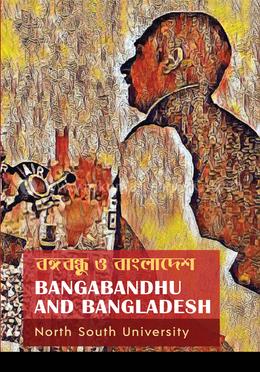 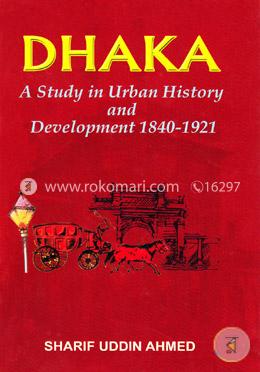 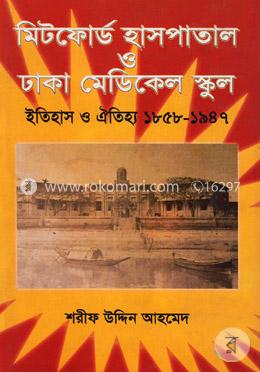 This book is all about the lifelong struggles that Bangabandhu had pursued for the independence of a promising country called Bangladesh. In the year of his 100th birthday, the accounts of Bangabandhu's life have been revealed by eminent scholars and writers from across the world. The chapters in this book include records of his life in Gopalganj, Kolkata, and Dhaka, his involvement in the Language Movement, provincial politics, and finally, in the national and global arena. Many of these write-ups are essays on his days in prison in West Pakistan during the Liberation War and on the crucial speeches he delivered before and after Bangladesh's independence. This anthology has been enriched by the contributions of Bangabandhu's contemporaries, which were edited by an experienced editorial team. The chapters cover essential historical turning points, such as the famous Six-Points Programme, the Pakistani military junta's oppression, the Agartala Conspiracy Case, his campaign for the national election of 1970, and how he finally enshrined Bengali nationalism, leading to the creation of Bangladesh. His visionary attempt to turn a fledgling country into a Sonar Bangla or Golden Bengal would remain the key to his remembrance in the days to come.