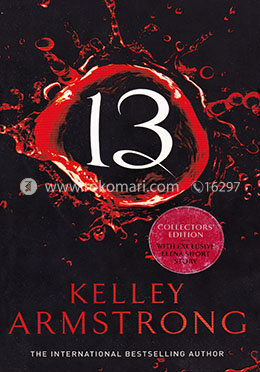 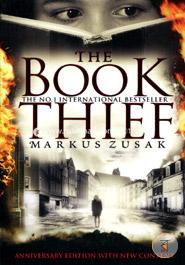 "13" Taken from the flap of the book:
War is coming to the Otherworld. A sinister cult known as The Supernatural Liberation Movement is hell-bent on exposing the truth about supernatural to the rest of the world. Their violent, ruthless plan has put everyone at risk: from werewolves to vampires, from witches to half-demons.
Savannah Levine - fiery and unpredictable - stands at the heart of the maelstrom. There is a new, dark magic inside her, granting her the power to summon spells of terrifying strength But whether this magic is a gift or a curse, no one knows. On the eve of battle, all the major players must come together in a last, desperate fight for survival - Elena and Clay: Adam and Savannah; Paige and Lucas; Jeremy and Jaime; Hope, Eve and more … They are fighting for their lives. They are fighting, for their loved ones.
They are fighting for the Otherworld.