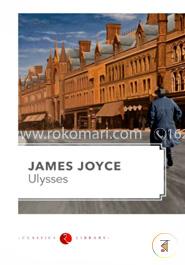 "Ulysses" Summary of the book
"Ulysses" is a poem in blank verse by the Victorian poet Alfred, Lord Tennyson (1809–1892), written in 1833 and published in 1842 in his well-received second volume of poetry. An oft-quoted poem, it is popularly used to illustrate the dramatic monologue form. Facing old age, mythical hero Ulysses describes his discontent and restlessness upon returning to his kingdom, Ithaca, after his far-ranging travels. Despite his reunion with his wife Penelope and son Telemachus, Ulysses yearns to explore again.
For much of this poem's history, readers viewed Ulysses as resolute and heroic, admiring him for his determination "To strive, to seek, to find, and not to yield".[1] The view that Tennyson intended a heroic character is supported by his statements about the poem, and by the events in his life—the death of his closest friend—that prompted him to write it. In the twentieth century, some new interpretations of "Ulysses" highlighted potential ironies in the poem. They argued, for example, that Ulysses wishes to selfishly abandon his kingdom and family, and they questioned more positive assessments of Ulysses' character by demonstrating how he resembles flawed protagonists in earlier literature. "Ulysses" and "The Lotos Eaters" are companion pieces but in tone and thought they are opposites, whereas "The Lotos Eaters" teaches us the lesson of rest and inaction, the second poem "Ulysses" inspires and excites us to be active and energetic in our life. 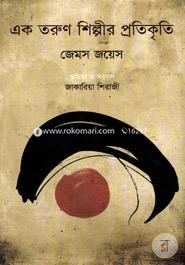