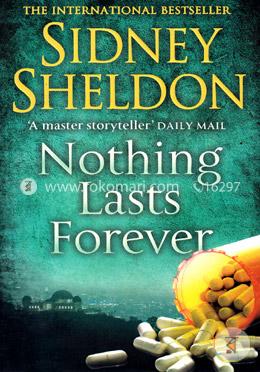 'Nothing Last Forever' Summary of the book
Nothing Lasts Forever is an American based crime medical novel that revolves around the life of three young women doctors, Paige Taylor, Kat Hunter, and Honey Taft, in Embarcadero Hospital in San Francisco. The book acquaints readers with the dominance of male doctors over women doctors in 20th century era. Besides that, it is a wondrous melange showcasing surgical operations, love affairs, murder trials and mysteries.
Sheldon has also highlighted the much debatable topic of “Euthanasia” which is the practice of killing or permitting the death of hopeless patient suffering from an incurable and painful disease or in an irreversible coma. Dr. Paige comes into account with treatment of such patient who demands her to kill him due to his incurable suffering because of which she falls into a situation of Murder trial and been seen as a criminal.
Meanwhile, Dr. Kat, who has vowed to never see a Man due to her horrible memories of past sexual exploitation falls in love with a treacherous male doctor who murders her eventually. Dr. Hunter who is not so good in medical studies has to search and learn other ways to charm people and survive in Hospital. 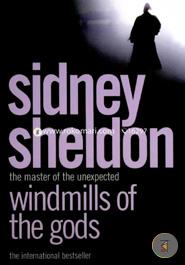