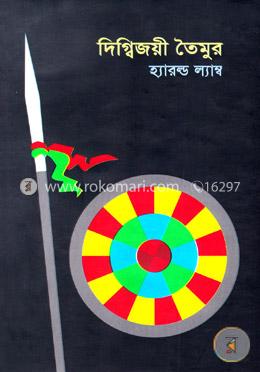 Harold Lamb
Lamb, Harold Albert: Appointed to study in Rome, at the library of the Vatican, sources for the history of the crusades; to travel through Constantinople and Asia Minor to Jerusalem, over the route of the first crusade, and to write a comprehensive narrative indicating the causes of this crusade, as now understood, and its aftermath in Syria; tenure, twelve months from April 1, 1929.
Born September 1, 1892, at Alpine, New Jersey. Education: Columbia University, A. B., 1916 (Awarded the H. C. Bunner medal in American Literature, 1914).
Publications: Novels: “Marching Sands,” 1920; “The House of the Falcon,” 1921; “White Falcon,” 1926; “Viadma Alepka,” a story, in Ukrainian translation, 1924. Biographies: “Genghis Khan,” 1927; “Tamerlane,” 1928.
He died in April 9, 1962