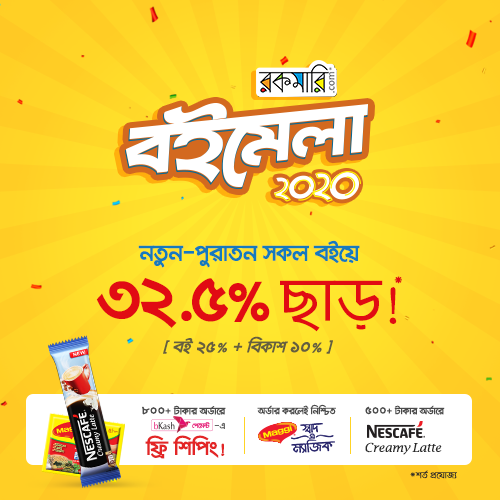 'David Copperfield' Summary of the Book
The story traces the life of David Copperfield from an impoverished childhood to his mature manhood. The story of David Copperfield starts with his birth to his mother who was widowed shortly before his birth. He spends his early life happily with his mother and his housekeeper Peggotty. But his mother remarries, and this radically changes David’s life. He has enough reasons to hate his step father, and was sent to a boarding school. The story further continues into the death of his mother and his life working at Mr. Murdstne’s warehouse. David later starts living with his aunt Betsey, who treats her well and sends him to a good school. He falls in love with Dora and marries her, but she succumbs to illness and dies.

About Charles Dickens
Charles Dickens was an English writer and social critic. He is considered to be the greatest novelist of the Victorian era. His works include: The Posthumous Papers of the Pickwick Club, The Life and Adventures of Nicholas Nickleby, and Great Expectations only to name very few.

Charles John Huffam Dickens (চার্লস ডিকেন্স , 7 February 1812 – 9 June 1870) was an English writer and social critic. He created some of the world's best-known fictional characters and is regarded as the greatest novelist of the Victorian era. His works enjoyed unprecedented popularity during his lifetime, and by the twentieth century critics and scholars had recognised him as a literary genius. His novels and short stories enjoy lasting popularity.
Dickens was regarded as the literary colossus of his age.[9] His 1843 novella, A Christmas Carol, remains popular and continues to inspire adaptations in every artistic genre. Oliver Twist and Great Expectations are also frequently adapted, and, like many of his novels, evoke images of early Victorian London. His 1859 novel, A Tale of Two Cities, set in London and Paris, is his best-known work of historical fiction. Dickens's creative genius has been praised by fellow writers—from Leo Tolstoy to George Orwell and G. K. Chesterton—for its realism, comedy, prose style, unique characterisations, and social criticism. On the other hand, Oscar Wilde, Henry James, and Virginia Woolf complained of a lack of psychological depth, loose writing, and a vein of saccharine sentimentalism. The term Dickensian is used to describe something that is reminiscent of Dickens and his writings, such as poor social conditions or comically repulsive characters.