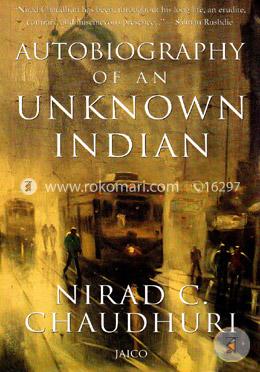 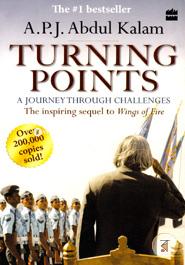 'The Autobiography of an Unknown Indian' Summary of the book
The Autobiography of an Unknown Indian is the 1951 autobiography of Nirad C. Chaudhuri, an Indian writer.[1][2] Written when he was around 50, it records his life from his birth in 1897 in Kishorganj, a small town in present-day Bangladesh. The book relates his mental and intellectual development, his life and growth in Calcutta, his observations of vanishing landmarks, the connotation of this is dual—changing Indian situation and historical forces that was making exit of British from India an imminent affair.
The book is divided into four books, each of which consists of a preface and four chapters. The first book is entitled "Early Environment" and its four chapters are: 1) My Birth Place , 2) My Ancestral Place, 3) My mother's Place and 4) England.
Nirad, a self-professed Anglophile, is in any situation an explosive proposition and in the book he is at his best in observing as well as observing-at-a-distance and this dual perspective makes it a wonderful reading. His treatment of his childhood, his enchantment, disillusionment and gratitude to the colonial capital Calcutta is highly factual as well as artistic to the extent highly readable.
Arguably, his magnum opus considering his literary output that he could generate as late age as ninety years, Autobiography is not a single book, it is many. Consciously or unconsciously he has left traces of all his erudition, his spirit and learning. Declaring himself a cartographer of learning, the book is also a cartographic evidence of the author's mind and its varied geographies, of the map as well as of the mind.

Home in The World : A Memoir

The Diary of a Young Girl

Shah-Jahan: The Rise and Fall of the Mughal Emperor

Autobiography Or The Story Of My Experiments With Truth

The Diary of A Young Girl

Roots: The Saga of an American Family

The Stranger in The Mirror

The Story of My Experiments with Truth - An Autobiography

Wings of Fire An Autobiography With Arun Tiwari(NO.1 BESTSELLER)

The Greatest Salesman in the World