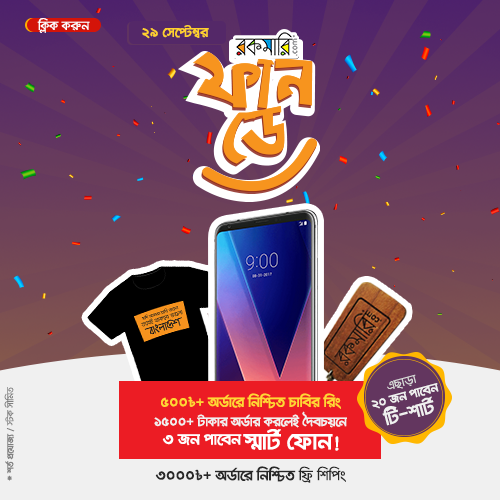 Summary of the Book
The C Programming Language is a concise and powerful guide to standard C programming written by the original authors of UNIX system and C. This book will bring readers up-to-speed with the finalized ANSI standard for C. It also teaches readers how to take advantage of distinguished C features, such as economy of expression, improved control flow, and its full set of operators and data structures. The book comprises of numerous examples which have all been tested, along with exclusive chapters on functions and program structure, external variables, scope rules, and multiple source files. This book will be very helpful for those wanting to learn the C programming language.

About the Authors
Brian W. Kernighan is a Canadian computer scientist who worked at Bell Labs. He completed his Bachelor's degree in Engineering Physics from the University of Toronto in 1964 and a PhD In electrical engineering from Princeton University. He is currently working as a professor in the Computer Science Department at Princeton. He is a co-creator of several programming languages, including AWK, AMPL, and a number of tools for document preparation. He has authored several books including The Elements of Programming Style, Software Tools and Software Tools in Pascal. Kernighan was elected to the National Academy of Engineering in 2002. Dennis Ritchie was an American computer scientist best known for co-creating the C programming language. He is notable for his influence on ALTRAN, B, BCPL, C, Multics, and Unix. 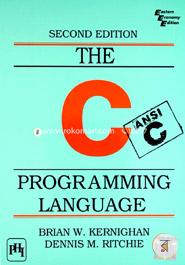