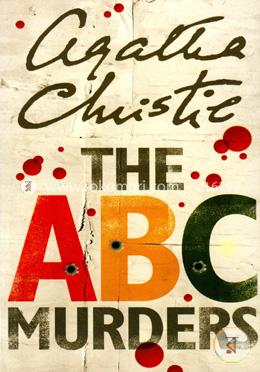 When a serial killer nicknamed ABC taunts Poirot in veiled letters and kills people in alphabetical order, Poirot employs an unconventional method to track down ABC. In a seemingly unconnected story, a traveling salesman named Alexander Bonaparte Cust has traveled to all of the murder locations on the day the crimes occurred. Cust had suffered a blow on the head during military service. As a result, he is prone to blackouts, headaches and epileptic attacks. Could this seemingly innocent stranger be the eponymous killer?