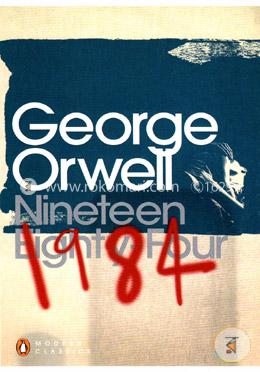 "Nineteen Eighty-Four" Short Summary of The Book:
The novel is set in Airstrip One (formerly known as Great Britain), a province of the superstate Oceania in a world of perpetual war, omnipresent government surveillance, and public manipulation, dictated by a political system euphemistically named English Socialism (or Ingsoc in the government's invented language, Newspeak) under the control of a privileged Inner Party elite that persecutes all individualism and independent thinking as "thoughtcrimes". (Ratul isfaque)