Cards on the Table (Paperback) 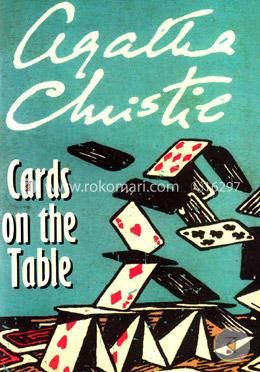 Cards on the Table (Paperback)

'Cards on the Table' Summary of the book
Cards on the Table is a detective novel by British writer Agatha Christie, first published in the UK by the Collins Crime Club on 2 November 1936 and in the US by Dodd, Mead and Company the following year. The UK edition retailed at seven shillings and sixpence and the US edition at $2.00.
The book features the recurring characters of Hercule Poirot, Colonel Race, Superintendent Battle and the bumbling crime writer Ariadne Oliver, making her first appearance in a Poirot novel. The four detectives and four possible suspects play bridge after dinner with Mr Shaitana. At the end of the evening, Mr Shaitana is discovered murdered. Identifying the murderer, per Mrs Christie, depends wholly on discerning the psychology of the suspects.
This novel was well received at first printing and in later reviews. It was noted for its humour, for the subtlety of the writing, good clueing and tight writing, showing continuing improvement in the author's writing style in this, her twentieth novel. One later reviewer considered this in the top rung of her novels, and another found it to be most original, with a brilliant surprise ending. (wikipedia) 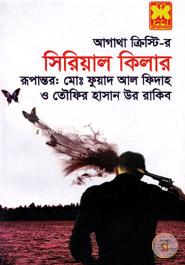