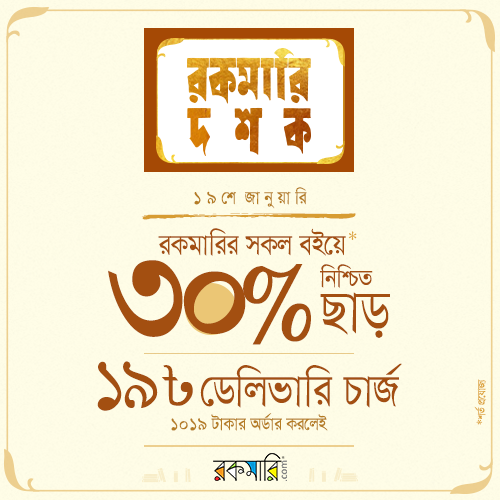 The first novel, A Study in Scarlet, introduces us to the detective genius of Sherlock Holmes and establishes the Watson-Holmes relationship that extends throughout the series. Starting off as roommates purely for the sake of convenience, Watson soon becomes Holmes’ most trusted confidante and friend, accompanying him on all his cases. In Doyle’s second novel,The Sign Of Four, Watson embarks on a matrimonial alliance and moves out. Subsequent to the two novels are a series of 36 short stories, including The Adventure of the Speckled Band, The Musgrave Ritual, and The Five Orange Pips, founded on miscellaneous themes, from murder mysteries to love intrigues, blackmail, kidnappers, beasts and monsters, etc.

As the stories were initially featured in magazines, the chronology of events is slightly ambiguous. Many of the stories are narrated as Watson’s reminiscences of his sleuthing days with Holmes prior to his marriage, but quite unexpectedly, Watson moves back in with Holmes with no allusion to his wife. The Final Problem intended as Holmes last case, ends with the death of Sherlock Holmes. Sir Arthur’s desire regarding the end of the great detective, however, had to be abandoned due to public disquiet, and thus Holmes was resurrected in The Adventures of the Empty House.

Published in 1986 by Random House Publishing Group, the book has good print and a very clear typset. Sherlock Holmes stories have been popular for decades and have received laudatory reviews world over.

Some of his opuses are The Mystery of Cloomber, Professor Challenger’s The Lost World, The Land of Mist, and The Edge of the Unknown.
Arthur Conan Doyle never limited himself to crime fiction, since his intellect extended to other subjects as well. He wrote plays, romances, poetry, non-fiction and historical novels.

Conan Doyle’s language was effusive with a generous use of adjectives, in exquisitely well structured sentences. His books generally embodied a Victorian setting and his eloquent language befitted the classic literature of its time.

Born on May 22, 1859, in Edinburgh, Scotland, Conan Doyle began writing while studying medicine in University of Edinburgh. After working in Aston, Sheffield and Shropshire, working as a surgeon on a ship, and teaming up with his former classmate as his partner in medical practice, he eventually set up his own at Southsea. He wrote his first novel and compiled a collection of short stories while awaiting his clientele. By 1902, his writings had reached such heights as to award him the kudos of Knight Bachelor. He was a great supporter of spiritualism and was for a time friends with Houdini. He married twice and fathered five children, two from his first marriage, and three from his second. Sir Arthur Conan Doyle suffered a heart attack and passed away in 1930.

‘The Complete Long Stories of Sherlock Holmes’ Books CONTENTS:
A STUDY IN SCARLET
Part 1 Being a Reprint from the Reminiscences of John H. Watson, M.D., Late of the Army Medical Department.
1 Mr. Sherlock Holmes 3
2 The Science of Deduction 7
3 The Lauriston Garden Mystery 13
4 What John Rance Had to Tell 20
5 Our Advertisement Brings a Visitor 24
6 Tobias Gregson Shows What He Can Do 29
7 Light in the Darkness 34