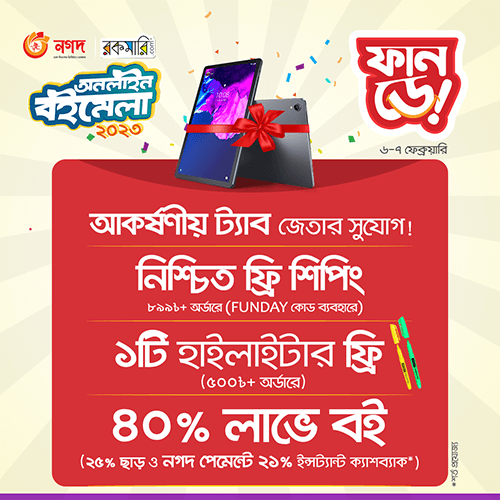 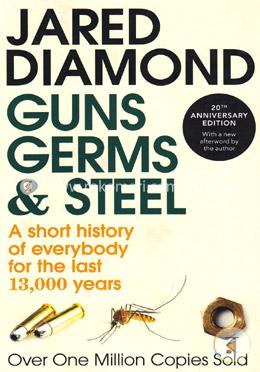 This book details that till about 11,000 B.C. the people living in the world were primarily of the Stone Age group. It was roughly at that point of time that a breaking off happened, which slowly led to the evolution of societies and groups. Gradually, people started getting involved in farming and rearing numerous plants and animals in parts of Eurasia and parts of the Americas. There was a gradual rise of planters and animal domesticators. It can be learnt from the book that the people who got rid of other race groups and resorted to measures like conquest, removal, and replacements are the ones who had advanced in the paths of becoming civilized and improved groups. The road which started from searching for food in random places and ended in proper organized living was greatly affected by the weather and the topography too. But, there remains the curiosity as to how the segregation occurred and how various cultures and traditions came into being.

It is also unclear why the Australians, Americans, or Africans did not rule over Europe. The author, Diamond, reveals that the various explanations about racial activities whose reasons are often traced back to cultural divisions are actually the reason of biological separations. He comes up with valuable instances and proofs that there was a relation between germs and living beings’ civilization and also goes on to discuss the ways in which germs got scattered in uncontrollable limits in the journey of civilization and advancement. This updated edition comprises a brand new chapter on Japan and also contains new illustrations and instances taken from the television series.

This book exceeds the materialistic boundaries like government, religion, technology, and agriculture, and delves deep into the undiscovered truths about the human advancement process.

About Jared Diamond
Jared Diamond is an American scientist and author, renowned for his academic textbooks related to science.

Apart from this book, he is renowned for authoring and co-authoring many other books, some of which are The Third Chimpanzee: The Evolution and Future of the Human Animal, Collapse: How Societies Choose to Fail or Succeed, and The Birds of Northern Melanesia: Speciation, Ecology,

The Discovery of India

The Colonel Who Would Not Repent : The Bangladesh War and its Unquiet Legacy

Shah-Jahan: The Rise and Fall of the Mughal Emperor

Signs and Symbols: An illustrated guide to their origins and meanings

From Plassey To Partition And After

Roots: The Saga of an American Family

How to Read World History in Art: From the Code of Hammurabit to September 11

Freedom from Fear: The American People in Depression and War, 1929-45

Directorate S: The C.I.A. and America's Secret Wars in Afghanistan and Pakistan

The Muslims of British India

In Search of a New Afghanistan

Quest for a Stable Afghanistan

Letters Froms a Father To His Daughter

Decisive Moments in the History of Islam

Eagles over Bangladesh : The Indian Air Force in the 1971 Liberation War

The last Mughal : The Fall of a dynasty delhi 1857

From Third World to First

The Bangladesh Military Coup and the CIA Link

Guns Germs and Steel (A Short History Of Everybody For The Last 13,000 Years) কার্টে যুক্ত হয়েছে